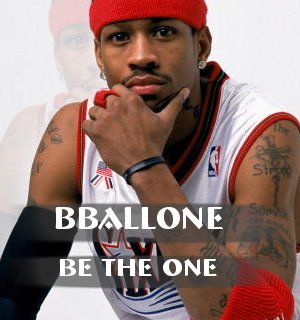 February 28, 2012 - Dwight Howard won't be making anymore appearances in Orlando after being the first player in NBA history to sign with two teams. "I can't believe it's really happening," said Howard. "I'm going coast to coast." Howard is excited about being a part of the eastern and western conference. - Continue